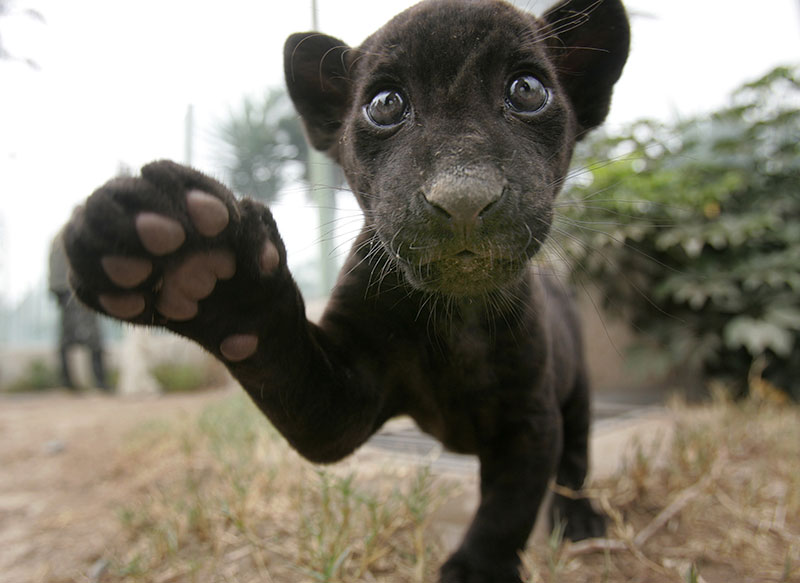 I’m grumpy. Today. Plus some of yesterday. Since Saturday, actually. I’ve just been funky. No rightly idea why. I mean, I have some idea why. But nothing specific, specific. It could be any damned thing.

Maybe it’s because I know my cleanse is just about over and I’m wondering what in the world I will do when I no longer HAVE to keep promises to myself that involves NOT flooding my system with stone dead food, crap and preservatives. Maybe it’s because mother nature is about to have her monthly way with me. AND in lieu of cramps– because of my trumped up gladiator workout– I’m getting instead– fuller boobs, a plumper, squat induced gluteus, way too much energy for anyone 20 years my junior AND a funky, fucked up attitude. I know. Boo-ffffin-hoo.

Maybe the attitude is temporary. Maybe, because I’ve been cleaning out all the layers of ground in gunk that has been accumulating since my childhood…maybe because I’ve finally actually gotten past the superficial gunk and I’ve gotten to the layer of gunk that’s ground in… I dunno. Maybe the systematic release of all this gunk en masse and having to face it, accept it, deal with whatever I feel, forgive it, and let it go is making me cranky.

Mind you, it’s a pleasant-esque cranky. I’m still capable of being seen in public without being sent home for poor behavior. It’s just this lingering, that no matter how much work I’ve already done, I still have so much more work to do. It’s exhausting to recognize just that fact some days. Especially when mother nature is about to make her monthly rounds. The body sheds everything it no longer needs. Unnecessary emotional baggage is no different. If you heard that sigh that just happened, I wouldn’t be surprised.

The beautiful thing about the version of CLEAN that I put myself through is that I allow it to be a mind-body-spirit purging. The foundation of it is purging toxins through food. I am consciously evolving the process every year to not only be about purging. But also adding. I use the food regimen as the blueprint for my life regimen. That’s the theory behind what I’m doing anyway. One thing I have come to understand for sure. It’s all connected. Whether we admit it to ourselves or not. It’s been interesting watching the things that make themselves known during this month long clean. It happened similarly last year as well.

A few days ago, I had the opportunity to watch Oprah Winfrey experience one day of Tony Robbin’s Unleash the Power Within seminar in Los Angeles. The show she filmed was for Oprah’s Next Chapter on OWN. I watched Oprah walk across fire dude. I was just as excited as she was. I wanted that moment. I think I’m having that moment. Except, I feel like I’m walking across hot coals so ffffing slow and I have no ffffffing way to make my legs go any faster. And it’s annoying. And it hurts. And I’m still walking. And there doesn’t seem to be the end part where I can stamp off my feet and scream and cheer with my friends on the other side. But whatever. ***sidebar***

In the accompanying interview Oprah had with Tony Robbins, something magnificent made its way to the surface. It was said so nonchalantly, it was actually a little like a quick jab to the neck. Tony Robbins said, “You aren’t here to get what you want. You’re here to become more.” I choked a little.

I thought instantly of the many people who spend their lives in pursuit of all the little pointless crap they tell themselves they want. Only to get whatever it is and have to find another desire because the one they sought sucked. Or those people who spend their lives in varying states of disarray or bitterness because so many of the little things they claim to want, they don’t get. They neglected to see the deeper meaning of their seeming lack. Both scenarios, I assume, are supposed to show us this great universal truth. That getting or not getting is kindof irrelevant. That life is about becoming more. Of being what we are designed to be. Of living our fullest, truest potential. Getting what you want, in the scheme of the bigger picture–no offense Diddy–is bullshit. I can say that with some amount of emphasis because I’ve been both people. Maybe not to a ridiculous degree, but to enough of a degree that I was able to be conscious of and learn that lesson. So here we are.

A Snippet from my vantage point:

T: “My mother being a mess and kicking me out at 17 caused me to give in such a way that I am utterly awesome (matter-of-fact). I give over 100 trillion tons of food to people all over the world!”

O: “Yes! My mother was a mess too and I remember wanting to be awesome because of it so I’ve given over a contrillion trillion people places to live AND opened a school! In Africa!”

I mean, my paraphrasing makes it sound rainbow as hell and that’s probably because the entire exchange was rainbow as hell. Watching two people throw around some of their greatest life accomplishments–LITERALLY– like they were comparing lip gloss. Was surreal. AND it was a bit silly sounding from any vantage point. BUT, it’s also a testament about Tony’s point. Life is about becoming more. Imagine being sooooooooooooooo awesome that your current greatest accomplishment is literally like a jellybean in a full jellybean jar. The whole concept of greatness changes. Doesn’t it?

WE put what we perceive as greatness up on a pedestal. Meanwhile, those who are truly great, find ways to trump their own limitless greatness. A mindset way too many of WE, “the regular ole everybody” haven’t been able to successfully add to our arsenal of life skills just yet. That’s why the Tony Robbins and Oprah Winfreys are where they are and “have” what they have. We’ve asked them to bottle up what they got so they can sell it to us. AND we’re buying it. In turn, it seems, becoming more of who you are designed to be–because it seems to be so rare–brings with it everything you think you want. Too. By default in some cases.

This is where this post gets tricky for me. I have roughly one week left in my clean and I’ve been trying to make peace with my life choices and the lingering emotions I’ve been hoarding, admittedly. I’ve been searching for my truth. My authentic motivation for wanting to do anything at all. What is it that drives me? What is my passion? I have an idea of what I’m here to do. But what is the oxygen that’s keeping my fire lit? Money has never been a motivator for me. Never. Even when I’m dead ass lint pocket filled. Money is a necessity to survive in this world, but it doesn’t motivate me to do a damned thing. I don’t care about crap. I want to buy a home. I want to own my own little piece of certainty and stability. An awesome place Aubrei can grow up. A place she can keep coming back to as she gets older and grows into her own awesomeness. I want a relevant voice in the continuing life discussion. I want to help people improve the quality of their own lives– to show people how to fall their bullshit away, expand their consciousness and rule themselves.

Those are the general things I want to accomplish. But they aren’t motivators. It’s not really a passion, passion, passion. I mean, I’m passionate about it. All of it is a part of my greater purpose. But, admittedly, something is missing. Thinking back on all the times I’ve busted my ass to be about anything growing up, it was always about “a boy”. It was always about the one thing that alludes me now. LOVE. Or, my perception of love at that time.

Now that I’m older and hopefully wiser, and clearer. I don’t have the option of relinquishing my power to a mere passing of a mere fancy of a beautiful looking man who lacks any amount of substance. I’ve done that already and it sucks so badly. Still. I can’t even bribe myself to do it again.

So what then? What?! Do I simply stay on path with a half lit fire, feeling somewhat lopsided, looking for every bungee jumping, roller coasting, paintballing, sky diving, tough mudder adventure to simulate the extra pump of heart beats that happen for me in love–when love alludes? I dunno. Maybe. But that’s another post for another day. Thus, this being part un (1). Presumably of at least deux (2). We’ll see how goes. A least I know that life isn’t about what I want. It’s about becoming more. Honestly, right now, with all this grumpiness lingering, that understanding isn’t comforting in the slightest. #Clean schmean. Pfffff.

The moral of this story? I have no rightly idea. Just some food for thought. Thank you for reading this though. Peace and abundant “Look what the #clean dragged in” blessings. Love, -e-